North Korea continues to have one of the fastest growing cellphone networks in the world, at least according to Orascom Telecom, the Egypt-based company in charge of developing the North’s system. According to a report (quoted by Daily NK) recently released by the company, there were a total of 809,000 cellphone subscribers in the North at the end of September, up 169% year-on-year.

At the current rate of growth, the North is expected to surpass one million subscribers sometime before the end of the year. Not bad for a poor country with fewer than 25 million people, especially one that until four years ago banned cellphones outright.

Who is buying all of these phones? With a reported price of $350 per phone, plus service, in a country with an average monthly income below $20, it appears the number of the North’s elites and those benefiting from the underground economy may be larger than expected. Or, the numbers are inflated. Given Orascom’s openness to providing information (see screenshot from their website), what is actually happening is unclear. 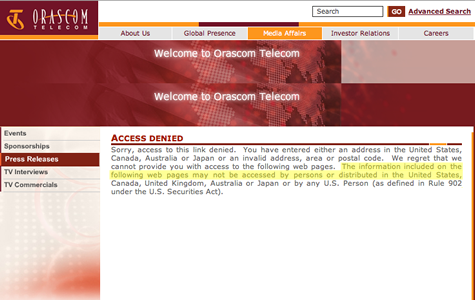