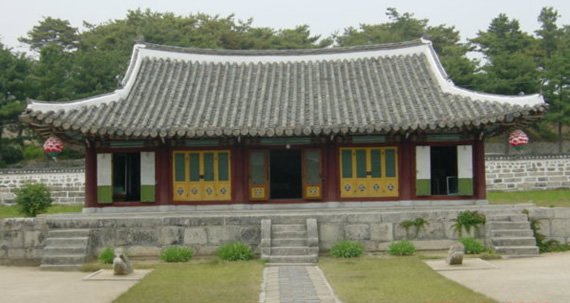 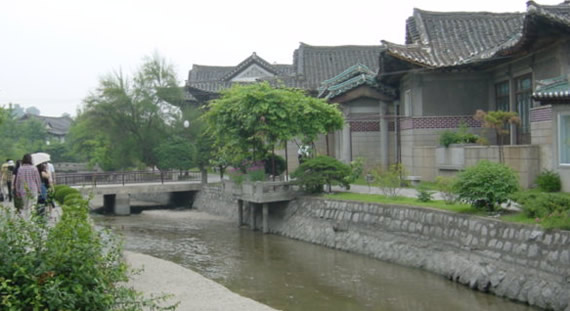 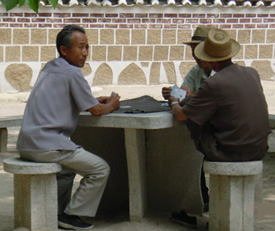 Three old men enjoying a game of cards at a palace complex just outside of Kaesong, near the Koryo Museum.

An Iranian palace was also added to the list, but my only picture there is of the snow-covered grounds (yes, Tehran gets snow in the winter – there’s even a ski area on a mountain to the city’s north).