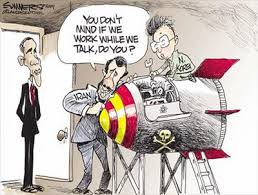 There is no other country like Iran as people have completely 2 separate lives! Public one and the private one. But this is a field that no body really works on it! When I read this kind of reports, I just make a wish that people could realise that our country is occupied by bunch of corrupted people who are mostly from a family. I do believe that the anthropology and the sociology should be part of any political view. 🙁